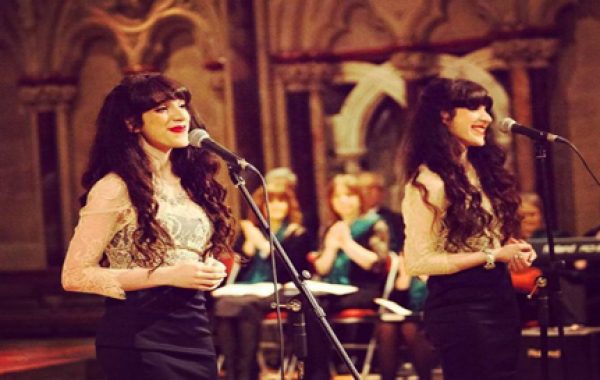 As Seen on Series 4 of the Voice

Classical Reflection are a perfected classical duo from Cambridgeshire. Naomi and Hannah, are 23 year old identical twins and classically trained singers who appeared on the television show 'BBC 'The Voice' two years ago receiving over 3 million views of their angelic blind audition.