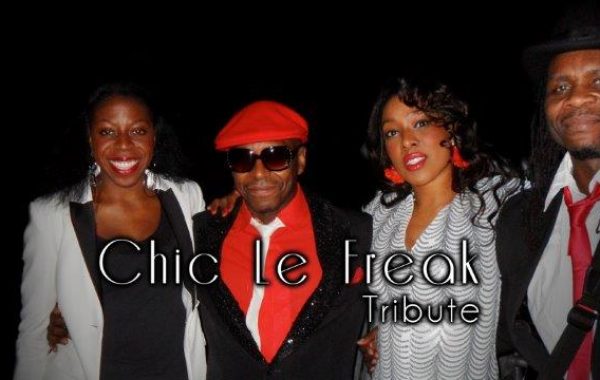 From beginning to end, this show is a template for how Disco should be done! All the Disco classics that have been written or produced by Nile Rodgers and Chic, will feature in this amazing show.