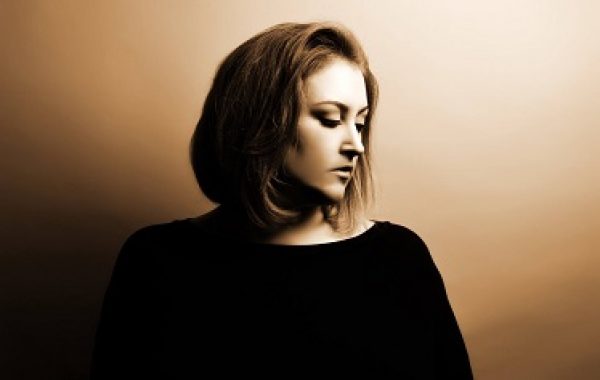 Adele by Lareena Mitchell has the most powerful vocals of any Adele tribute! Her show takes tributes to the highest level!